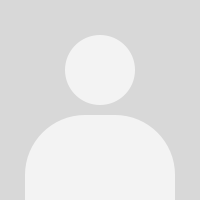 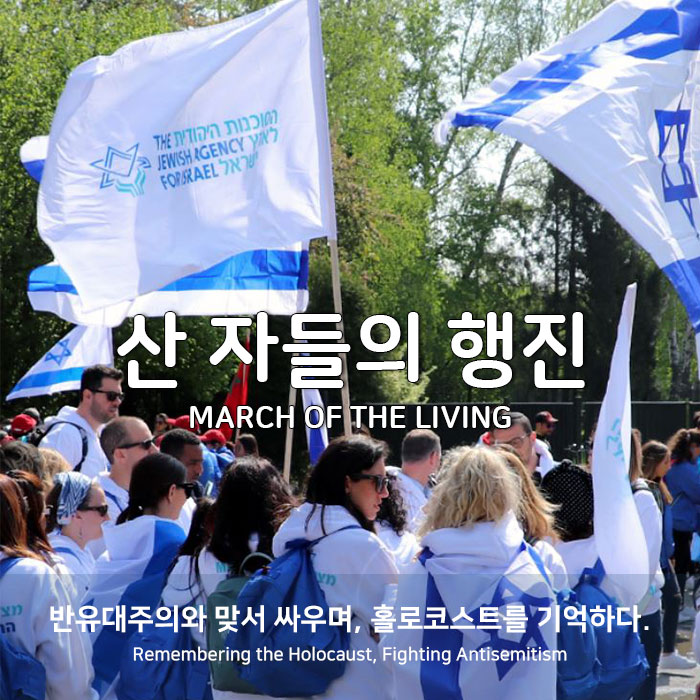 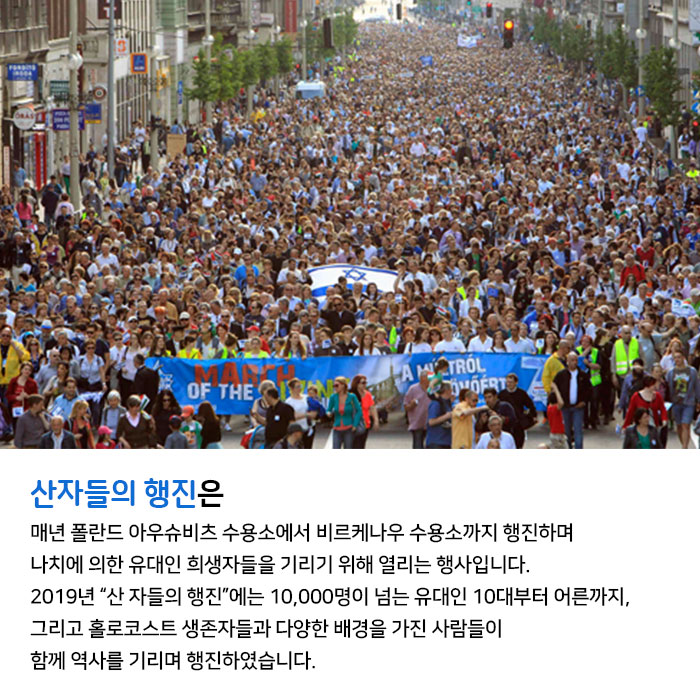 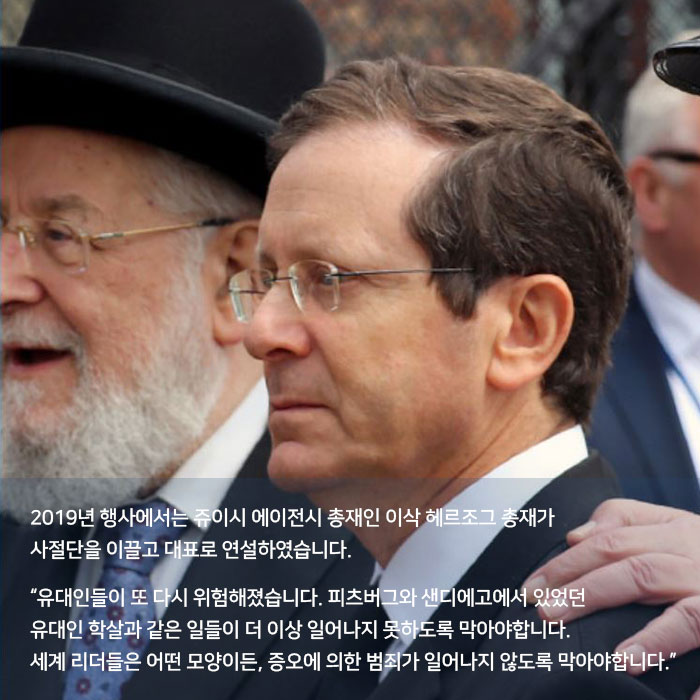 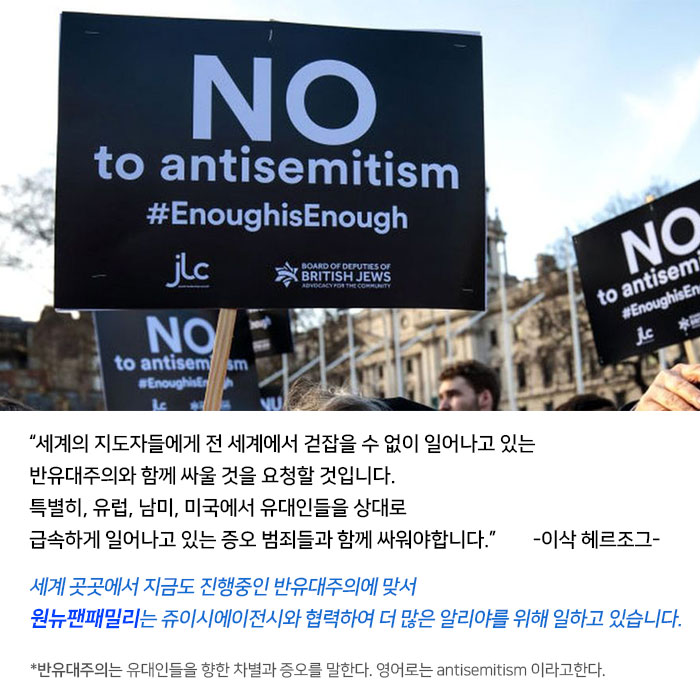 MARCH OF THE LIVING

An educational journey through history culminating in a march from Auschwitz to Birkenau joined by more than 10,000 Jewish teens, adults and survivors from around the world, along with many other people from diverse faiths and backgrounds. This year our Chairman of the Executive, Isaac Herzog, led a delegation and kicked off the ceremony.

"World leaders must unite with zero tolerance for hate crimes, of any kind."

"Jews are once again unsafe....Jews cannot be murdered in Pittsburgh or San Diego or anywhere!"

"I call on world leaders to fight rampant antisemitism erupting around the world, especially the shocking and dramatic rise of hate crimes against Jews in Europe, Latin America and the USA."